LON over IP according to ISO/IEC 14908-4 or ANSI/CTA-852, usually only marked 852, is used as backbone in many LON systems. wireshark has an integrated dissector for 852, but it does not display LON content and is not easy to expand because it is implemented in C. Gesytec and Johnson Controls have implemented their own implementation in the script language LUA, which also decodes several LON messages and thus allows a significantly better diagnosis of 852 with the help of wireshark. This dissector is now available to the general public as a github project under the GPLv3. This means that this wireshark dissector can now also be used and extended by others. Thus an SNVT decoding but also the deeper interpretation of LON messages would be useful extensions in which the LON community can now participate. Gesytec plans to publish further dissectors that decode e.g. lonip2 or HD-PLC LON. 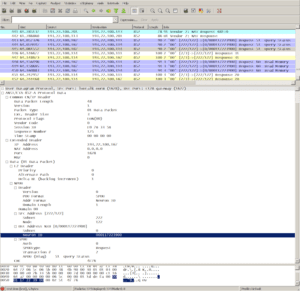 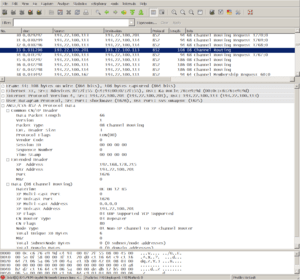 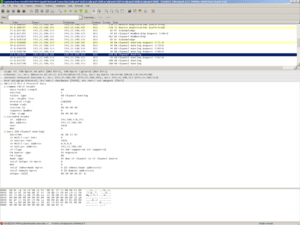